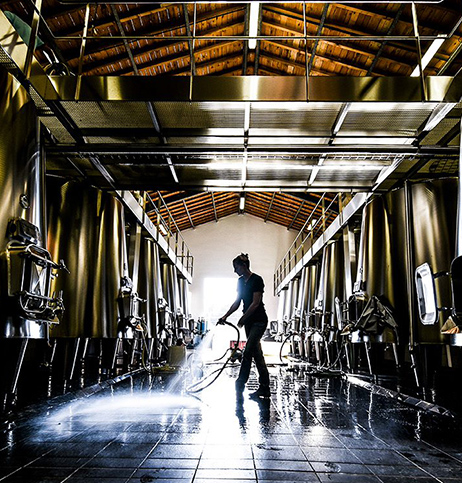 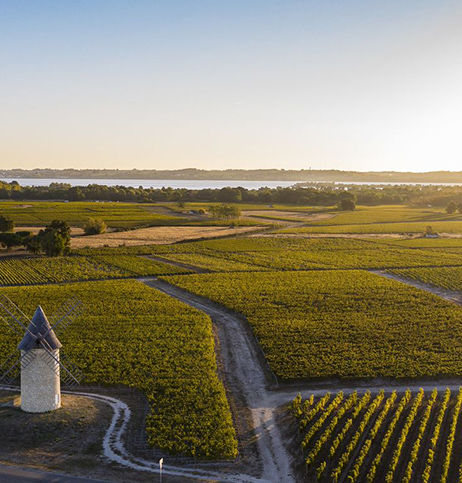 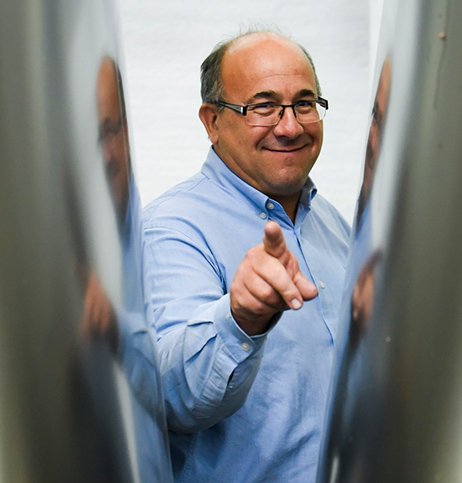 Château Arnauld lies between Margaux and Moulis, just outside the village of Arcins, next to neighbouring estates Château Chasse-Spleen and Château Poujeaux. Formerly the Priory of Arcins and a pilgrimage site en route to Santiago de Compostela, it was renamed ‘Château Arnauld’ by Pierre-Jacques Arnauld when he bought the property in the 17th century. The Theil family, owners of nearby Château Poujeaux, bought Château Arnauld in 1956 and looked after the estate until 2007, when it was purchased by the Larose group, which includes Château Larose Trintaudon and Château Larose Perganson.

A Cru Bourgeois, Château Arnauld owns 17.2 hectares of vineyards which have an average age of 40 years and are farmed sustainably. The vines sit on a deep, well-draining, gravel outcrop on the edge of the Gironde estuary. They are planted at a density of 10,000 vines per hectare, which helps to achieve a low yield per vine and an increased intensity of flavour in the finished wine.

The grapes here were harvested by hand and sorted twice before destemming. Fermentation took place in temperature-controlled, stainless-steel tanks. After a long post-fermentation maceration on the skins, the wine was gently pressed and then racked into 100% new oak barriques, where it was aged for 16 months. The 2014 Château Arnauld Cru Bourgeois is a blend of 63% Cabernet Sauvignon, 27% Merlot and 10% Petit Verdot. It has classic aromas of blackcurrant and cedar with smoky undertones which give way to a well-structured palate with intense notes of blackberry and plum, held together by taut tannins. It is a strikingly good wine, showing yet again that this property consistently outperforms its classification.