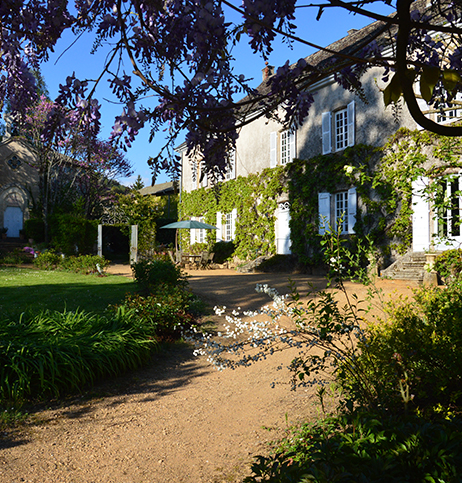 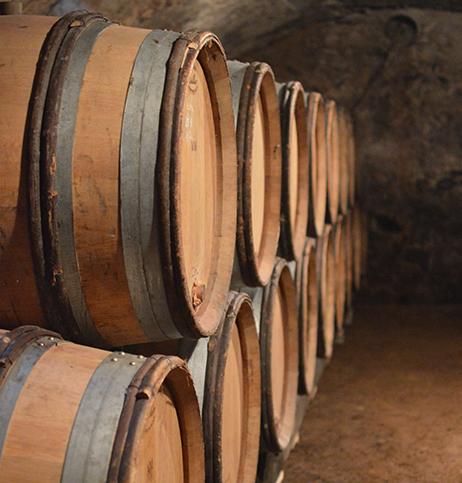 Brought up on a farm in Beaujolais, Frédéric Berne has always had a natural connection with the land around him. Encouraged by his parents to do something different, and attracted by wine’s ability to express its surroundings, he decided to become a winemaker. After a few years working across southern Burgundy, Frédéric finally set up on his own in 2013. Inspired by the diversity of the granite soils in Lantignié (close to Régnié and Chiroubles), Frédéric established himself in the grounds of Château de Vergers, in the heart of the village. Firmly committed to highlighting what he calls “the many faces of Gamay” in his wines, Frédéric also strongly believes that Lantignié has the potential to become the eleventh cru of Beaujolais.

Frédéric has six hectares between Beaujolais-Villages, Morgon and Chiroubles, and is currently converting all of his vineyards to organic viticulture. The vineyards mainly sit on variations of granite bedrock with mineral components of quartz, which lend elegance and purity to the wines. His parcel of Morgon 'Corcelette', just over one hectare in size, is on sandy granite soil and sits at almost 400 metres elevation.

All the grapes are hand harvested and undergo a maceration which lasts between 5 to 15 days, depending on the fruit. Frédéric follows a policy of minimal intervention in his winemaking and uses only natural yeasts. The Lantignié 'Granit Rose' is a blend of different parcels grown on granite soil in Lantignié. Made in a fresh, vibrant style, with 100% whole-bunch fermentation in stainless-steel tanks, it has an exuberant red fruit character with fine tannins from the granite. New to the list this January is Frédéric’s Lantignié ‘Pierre Bleue’. Made using the same techniques as the Granit Rose, the Gamay for this wine is grown on predominantly clay soils, giving a more fragrant wine, with notes of bramble and black cherry compote. The 'Corcelette' vineyard is one of the most recognised climats of Morgon, producing wines of great intensity and mineral expression. Frédéric’s Morgon 'Corcelette' is pressed using the château’s old screw press, and then fermented on its skins for 14 days before spending 12 months in oak barrels, of which 10% is new. The resulting wine is rich with bright fruit, and expresses the power and concentration from this site with stunning precision.