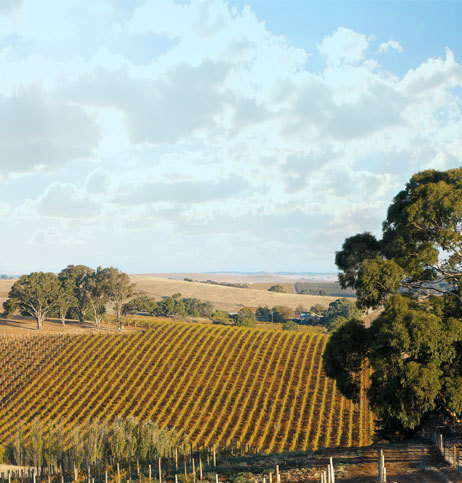 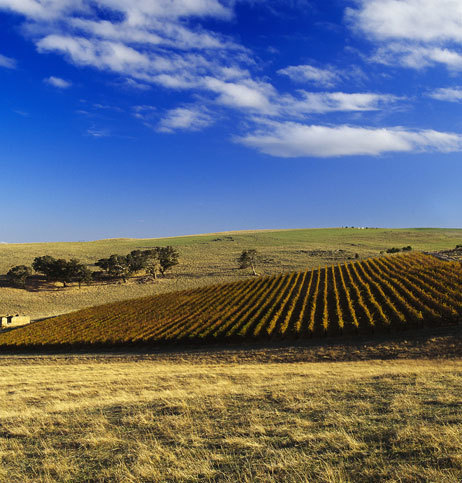 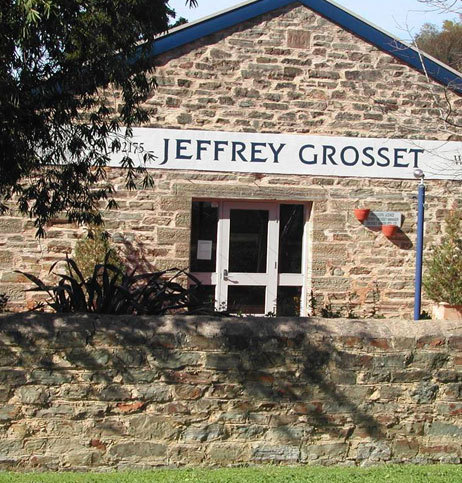 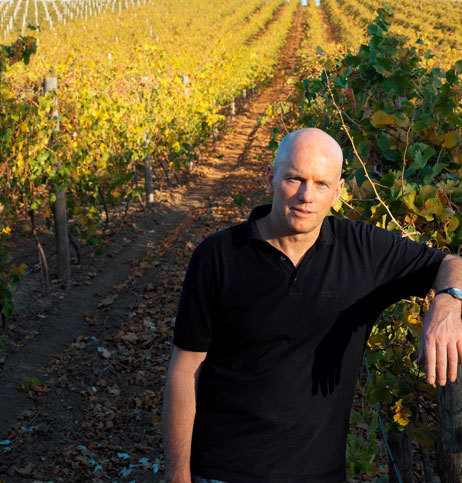 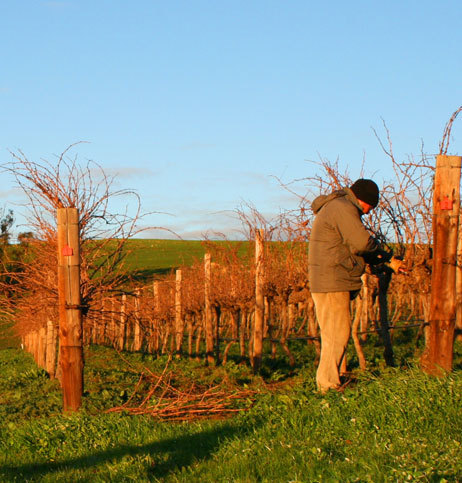 For almost four decades, the Grosset ‘Springvale’ and ‘Polish Hill’ Rieslings have shown a consistency of style and quality that has made this one of Australia’s greatest wineries.

The ‘hard rock’ blue slate of the Polish Hill site results in wines that are steely and magnificently ageworthy, while the red loam of the Springvale vineyard gives more open and easily accessible – though no less complex – wines. Such is Jeffrey Grosset’s attention to detail that he noted a small strip (22 metres wide by 300 metres long) in his Rockwood vineyard that produced more generously flavoured wines due to a different soil. As a result, he decided to produce a separate wine from this site, ‘Alea’, which adds to his great canon of Rieslings.

As the story of ‘Alea’ illustrates, Jeffrey is fanatical about the quality of his vineyards, which are certified organic and are hand tended, with a focus on sustainability to offset climate change. In the winery, each process is gentle and uncomplicated. No fining agents are used and sulphur is the only addition. By combining a disciplined approach and decades of experience, Grosset consistently achieves the purest expression of variety and place. Indeed, his pure and precise Chardonnay and Pinot Noir reflect the single sites in the ultra-cool Piccadilly Valley, from where Jeffrey has sourced these grapes for the past 25 years.

Fascinated by the art of blending, Jeffrey has trialled Shiraz-based wines for years, resulting in the ‘Nereus’. With just a small amount of Nero d‘Avola, it has a touch of perfume and freshness, with generous bramble and savoury overtones. It joins the ‘Apiana’ – a blend of Semillon and Fiano – the latter variety fitting neatly into Grosset’s philosophy of biodiversity and complexity in the vineyard. His ‘Gaia’ remains one of Australia’s best Cabernet blends, made with Cabernet Franc and Cabernet Sauvignon from the isolated, windswept ‘Gaia’ vineyard he planted at the highest point of the Clare Valley in 1986.