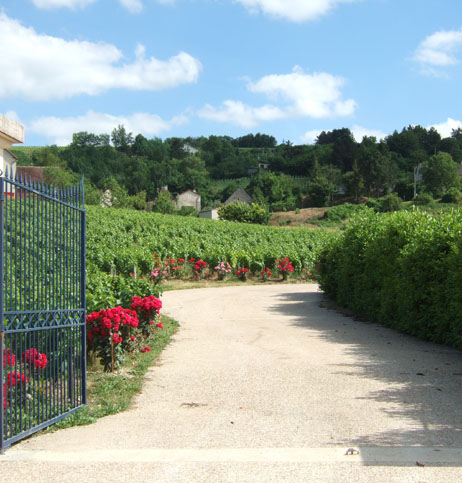 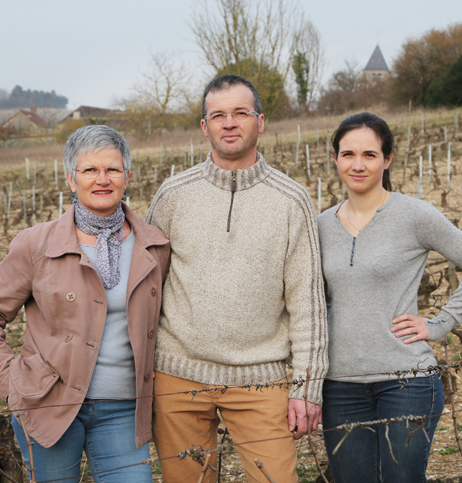 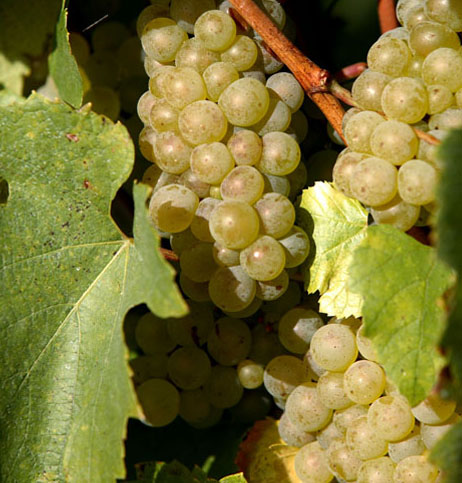 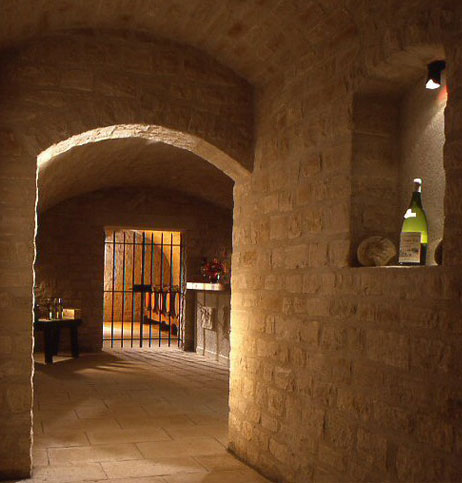 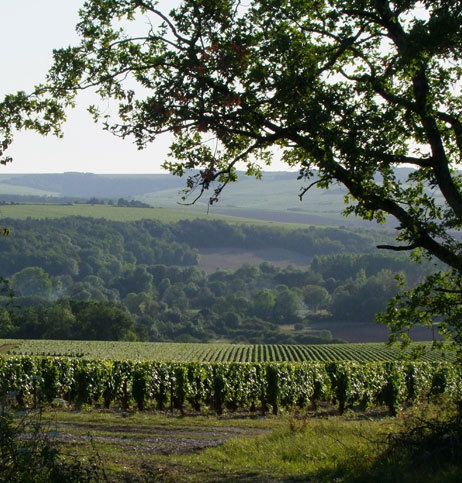 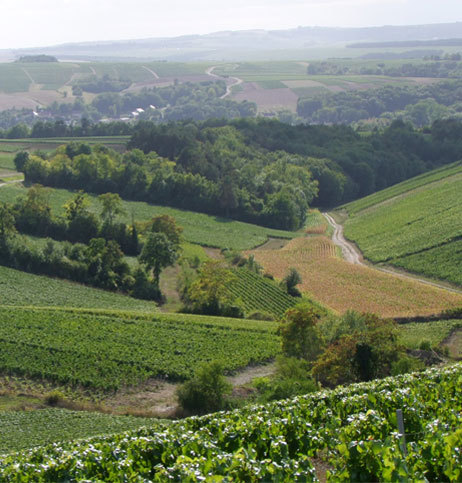 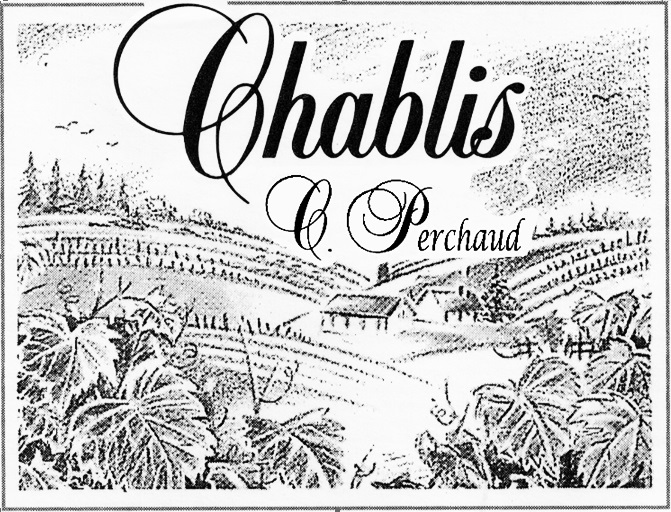 Corinne Perchaud is married to fellow Chablis producer Jean-Pierre Grossot. The domaine was established by Jean-Pierre's grandfather in the 1920s, and in 1980 they bottled their first Chablis. Today, their youngest daughter, Eve, works with them, in keeping with the family tradition. Domaine Corinne Perchaud's wines are elegant, intense and nervy with superb definition and ageing capacity. The 18 hectare domaine is situated in the commune of Fleys, of which 13.35 hectares are devoted to Chablis alongside tiny but well-sited holdings in the Premier Crus 'Vaucoupin' (1.45 hectares) and 'Fourchaume' (0.75 hectares). On average, the vines are 25 years old, although Corinne's steeply-sloping 'Vaucoupin' vines are considerably older and were planted back in 1962. The vineyards are farmed using organic methods, with no chemical fertilisers or pesticides.

The Premier Cru 'Fourchaume' is sourced from a steep, west-facing vineyard with predominantly Kimmeridgian clay and limestone soils. The vines here were planted in 1988 and 1996 and are double Guyot trained. The must is fermented in stainless steel to preserve the purity of the fruit and then spends a considerable time on its lees, giving richness and fullness on the palate, before being bottled 13 months after harvest. Situated in the village of Chichée, the Premier Cru 'Vaucoupin' vineyard is also planted on Kimmeridgian soils and the vines here are on average 40 years old. The wine is bottled 15 months after the harvest.

'Les Fourneaux' is a Premier Cru vineyard site on the eastern edge of Chablis. The vineyard is named for its warm mesoclimate ('fourneau' means 'stove' in French), and the wines produced here tend to have ripe, tropical flavours alongside their intense minerality.