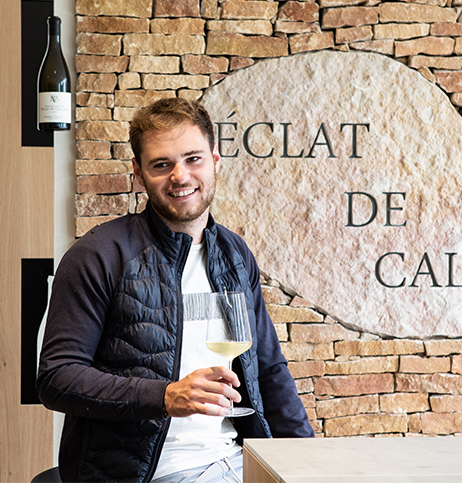 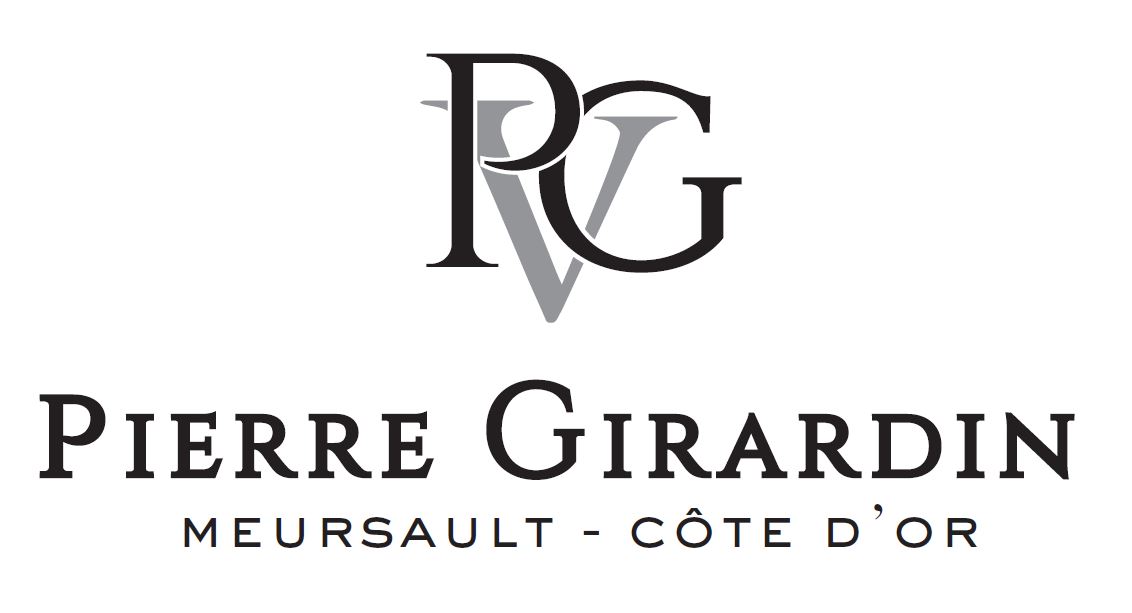 Pierre Girardin, son of Vincent Girardin, is the 13th generation of his family to make wine in Burgundy. Pierre spent a significant part of his childhood in his family’s vineyards and cellar, both helping and learning from his father. Vincent sold the family domaine and négociant business in 2011 but kept 4.5 hectares of his best sites, primarily in Meursault, Pommard and Volnay, to pass on to his son. The family’s widespread contacts throughout the Côte d’Or have enabled Pierre to supplement his domaine sites with long-term contracts with top growers. Pierre completed his first vintage aged 21 years old.

Pierre has sought out interesting and often overlooked parcels over the past few years, particularly in the Côte de Beaune. He searches for growers who share the same viticultural philosophy and either already farm organically or are moving towards certification. His interest lies in how best to express the characters of individual sites with purity and precision, and for this reason he vinifies on a ‘micro-cuvée’ scale. Although Pierre has primarily learnt winemaking from his father, he is full of new ideas and techniques, which he has put into practice in his newly built winery in Meursault.

Pierre practises low-intervention winemaking, using indigenous yeasts to help capture the purity of each site. For his white wines, he uses a very gentle bâtonnage technique, involving the injection of inert gas, instead of stirring, to lift the fine lees, which results in a delicate and elegant character in the finished wines. In addition, Pierre has commissioned custom-made 456-litre barrels from François et Frères to preserve freshness and is gradually reducing the amount of new oak influence in his white wines. The 2017 and 2018 whites were aged in 456-litre oak barrels, of which 30% were new. The reds are equally meticulously managed with 20% to 100% destemming, depending on the cuvée, and little to no pigéage to achieve a light extraction.

We have added two wines from Pierre’s first vintage. His Meursault ‘Les Grands Charrons’ 2017 comes from a plot located just above the village of Meursault at the beginning of the slope. The wine has a finely tuned acidity which balances the richness of the fruit. Mouth-filling and aromatic, the palate has a lovely weight culminating in a saline finish. The Pommard 2017 is sourced from two parcels, ‘Les Cras’ and ‘La Chanière’, of around 60-year-old vines. It was aged in 225-litre barrels, of which 25% are new, and has a vivid red fruit character with hints of spice and liquorice, lifted acidity, and a long, mineral finish.

Pierre’s Bourgogne Blanc ‘Éclat de Calcaire’ 2018 (80% of which was sourced from parcels in Meursault), his Beaune Premier Cru 'Les Epenottes' 2018, and his Volnay 2018 will be available in the Spring.