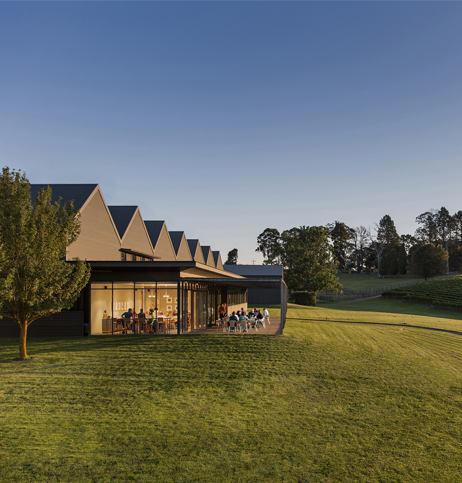 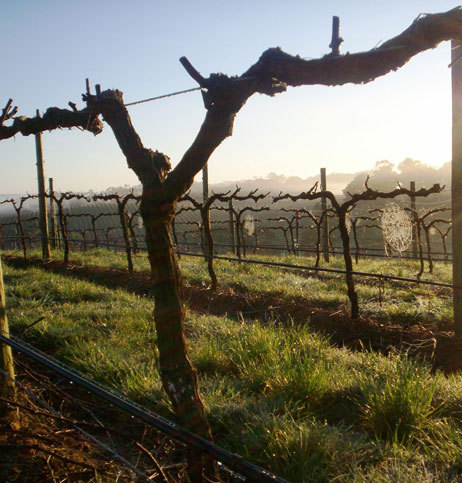 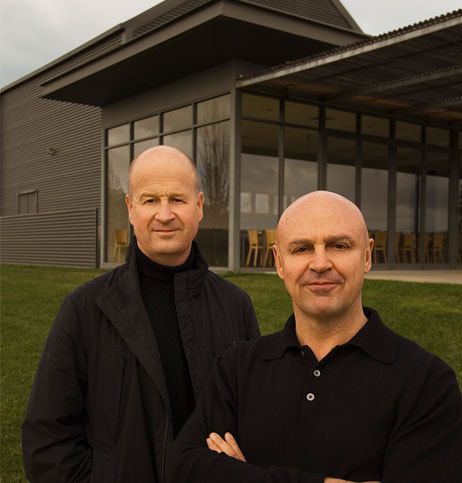 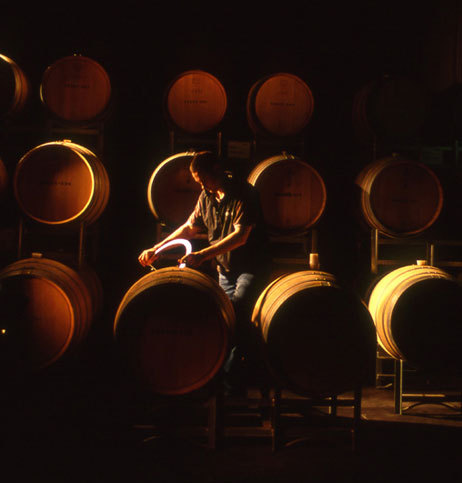 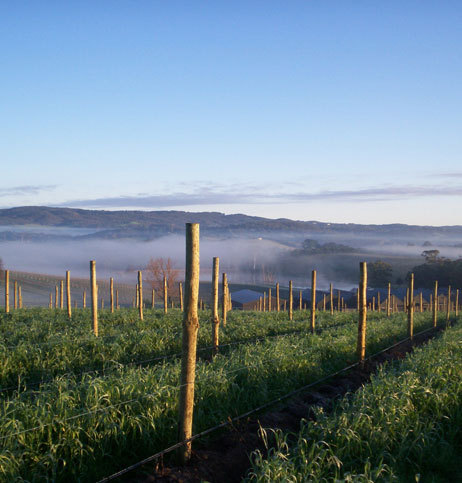 Shaw + Smith began over a long lunch in 1989 when cousins Martin Shaw and Michael Hill Smith decided to realise a long-held dream to make wine together. Their vision remains to make exciting, refined wines, exclusively from the Adelaide Hills, that rank among Australia's best. The wines are made from a number of sites throughout the Adelaide Hills. They specialise in grape varieties suited to the cooler climate, namely Sauvignon Blanc, Chardonnay, Pinot Noir and Shiraz.

The Sauvignon Blanc is sourced predominantly from their own vineyards at Balhannah and Lenswood. The original ‘M3’ vineyard was sold, as new clones and improved vineyard technology had left it a relic of an earlier period. Subsequently, the grapes for this wine are now a selection of the estate's best fruit, a great deal of which now comes from Lenswood, a high-altitude vineyard they purchased in 2012. This is one of the reasons why ‘M3’ Chardonnay has taken such a leap forward in quality in recent years. The 2018 vintage was awarded the prestigious François De Castella Trophy for Best Young White Wine at the 2019 Royal Melbourne Wine Awards, as well as a ‘Consistency of Excellence’ medal for winning gold medals for three consecutive vintages. For the Shiraz, parcels from the warmer sub-area of Macclesfield give structure and richness, while the cooler Balhannah vineyard contributes spice and perfume.

The single vineyard 'Balhannah' Shiraz is from a close-planted north-facing block behind the winery. Plenty of whole bunches in the ferment and ageing in 500-litre French oak puncheons has resulted in a fragrant, intense and lively cool-climate Shiraz. This is joined by a single-vineyard Chardonnay from their Lenswood vineyard. The cooler nights here (the highest of all Shaw + Smith's vineyards) give the wines from this site a characteristic steeliness and concentration.

The winemaking dream team consists of Martin Shaw and senior winemaker Adam Wadewitz, one of Australia's brightest winemaking talents. They work closely with viticulturalist Murray Leake, who succeeded Ray Guerin when he retired in 2015. Ray continues to consult. Their wines show wonderful varietal definition, particularly in the depth and spectrum of flavour, natural acid balance and overall finesse. There is an excitement about each of the Shaw + Smith wines that has made them one of the most successful producers in our portfolio.