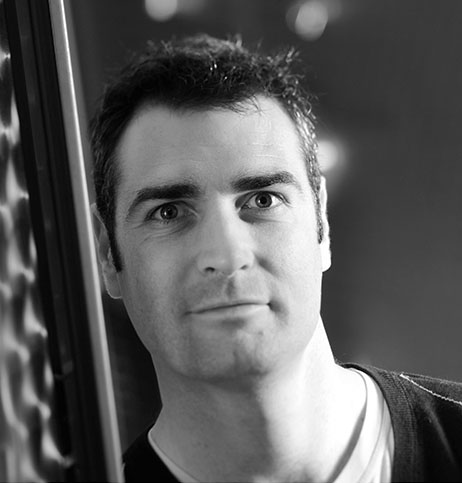 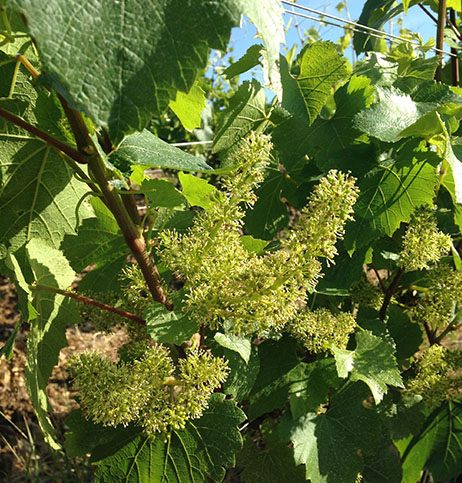 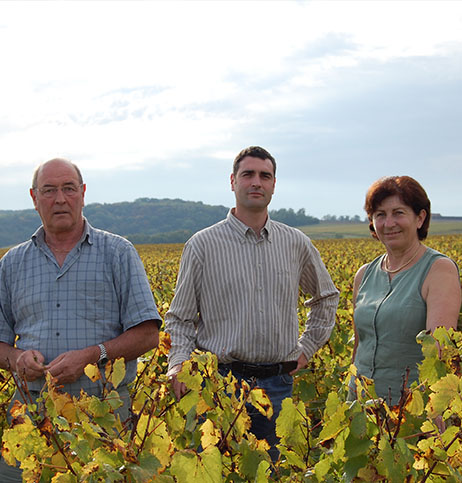 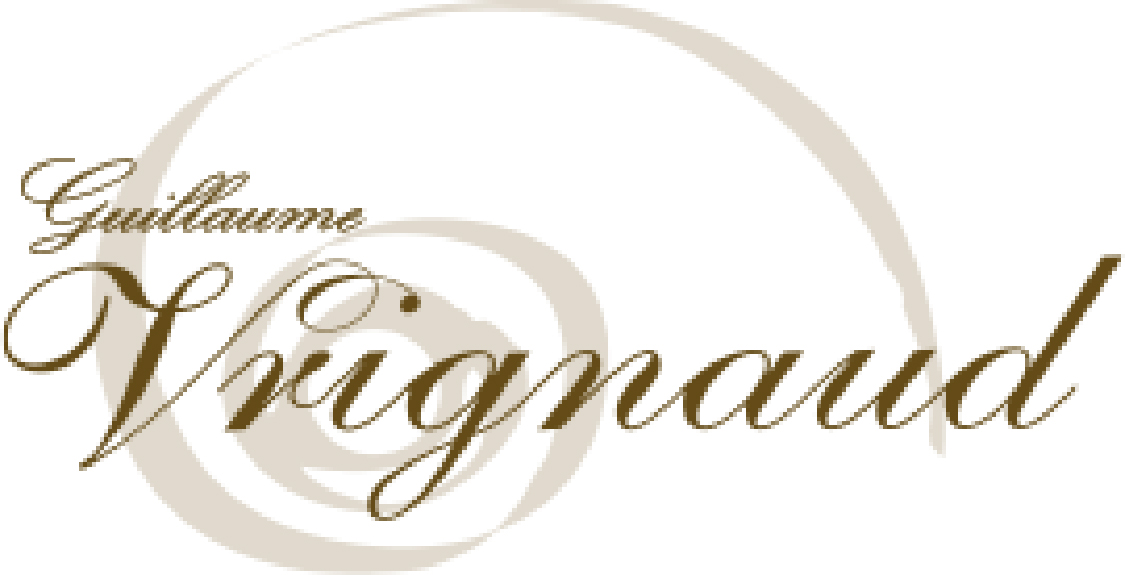 Guillaume Vrignaud joined the family domaine in 1999, when his father was a member of the co-op in Chablis, and convinced him to build a cellar and start making his own wines. Their success was such that they have grown from 12 hectares of vineyard to 27 hectares today. In 2009, Guillaume moved to organic viticulture but, like many growers in Chablis, abandoned it in the difficult 2016 growing season and is once again in the middle of the three-year conversion period.

His scrupulously clean cellar is comprised primarily of gleaming tanks, as 90% of his wines are fermented in stainless steel. Five hundred litre barrels are used for the two wines, which see a proportion of oak. In 2005, he started using solely native yeasts in his winemaking. "I think it gives me wines with more fruit and minerality," he asserts. But it is in the vineyard that Guillaume makes the difference. He has 12 separate parcels of Chablis spread over 14 hectares of 15 to 50-year-old vines on three different soil types: Kimmeridgian, white clay and Portlandian. "I think my best Chablis comes from a blend of all three soils," he says.

To express the character of the vineyards in the finished wines, Guillaume is very attentive to picking time. "I pick when the seeds in the grape are brown, but before any over-ripeness or botrytis has set in," he explains. "I like my Chablis to be precise rather than fat and full." This comes through in his 2018 Chablis. While still young, it has lovely lift and freshness on the nose that gives way to supple yet taut fruit on the palate.

His 'Champréaux' is from a 2.68 hectare single vineyard situated northeast of the village of Fontenay. He bottles it separately because he likes the depth of fruit and acid that combine to give a wine of great individuality. It is one of the two wines in which he uses oak (as signified by the brown label). Thirty percent of the wine is fermented in oak, only 10% of which is new. It is delicious, starting to show a bit of age but with a classic cut of acidity on the finish that gives the wine a lift and vibrancy, which is one of the characteristics that marks good Chablis out from the crowd.

The Chablis Premier Cru ‘Fourchaume’ has a lovely flinty character on the nose and is rich yet tight with lovely length on the palate. Also from Fourchaume is his excellent 'Côtes de Fontenay', which hails from a part of this Premier Cru that is more south than southwest facing. Such was the fame of Côtes de Fontenay in the 16th century that it was known as 'La Grande Côte'. Vrignaud has just over a hectare of vineyard here and makes a perfumed wine that mingles scents of fennel and flowers before giving way to a lovely balance on the palate. All of his Premier Crus are aged prior to release, giving them a complexity that few of their peers can match. They are, like the rest of Guillaume's wines, classic expressions of Chablis.

New to our list this year is the Fourchaume Premier Cru ‘Les Vaupulans’, from a small parcel with vines which are on average 25 years old and planted on Kimmeridgian limestone. ‘Les Vaupulans’ is oak-fermented and the aged for 12 months in a mixture of stainless steel and 30% oak. It shows intensely concentrated fruit with a hint of spice and notes of mandarin and golden apple. The palate is textured and lifted by fresh acidity, culminating in a long, saline finish.